When I was 24 years old I had the opportunity to assistant direct, Noël Coward’s A Song at Twilight, at the Odyssey Theatre in Los Angeles. It had an incredible cast: David Rogge, Laurie O’Brien, Alley Mills, and Orson Bean.

Working with the director, James Glossman, was great. Being one of those directors who actually asks their AD for their thoughts – not as common as you’d like to think. Especially as a 24 year old woman. Not to mention the privilege [and an every day acting lesson] to be in a room with acting legends like Laurie, Alley, and Orson. I earned my spot in that room but I was also fantastically lucky to be there.

I don’t have a very good memory. I never have. It’s one of the reasons I write as much as I do. But I remember Orson Bean. I remember his laugh and his near constant state of positivity & amusement – which is often written about. It’s real. I remember a preview where he, with another actor, went totally up on lines and the director & I sat together simultaneously sinking into our chairs and leaning forward to see how and if they’d get back on track. They did…eventually… and it was one of the most exciting, alive, amazing moments I’ve ever seen in the theatre. I also remember the day, Orson found out I wasn’t being paid for my job as Assistant Director. The next day he handed me an envelope with $100 cash in it and hugged me and said, “go buy yourself some groceries or something”. Every week after that he did the same thing. When the show opened and the director went back to NYC, Orson asked me if I would come back each week to watch the show and give him and the actors thoughts, to ‘keep them in line” and make sure ‘we don’t go off the rails’ for which he paid me. Of course I said yes.

It wasn’t just the money, which as an artist in LA meant a lot & I was extremely thankful. Not to mention, it was the first time I’d been paid as a director outside of arts education. It was that this amazingly talented, world class actor and artist, SAW ME. Valued me and my ideas & opinions being in his rehearsal and performance space. Encouraged me [most people couldn’t believe I was in LA to do theatre…and he told me that’s what he was there for. He did all the other stuff so he could.]. Believed in me. I still have one of the $20 bills he gave me in a scrap book box at my parents. A beautiful reminder of not only that experience for me – but how I hope I can do that for another artist one day. Lots of artists. I hope. I will.

He was – is – an inspiration to me & my life as an artist and I am truly heartbroken that he’s gone. I will forever regret that I didn’t stay in better touch and let him know that, what I imagine to him was a seemingly small gesture, affected me so tremendously. That it helped to make me the artist I am today and the artist I strive to be in the future. 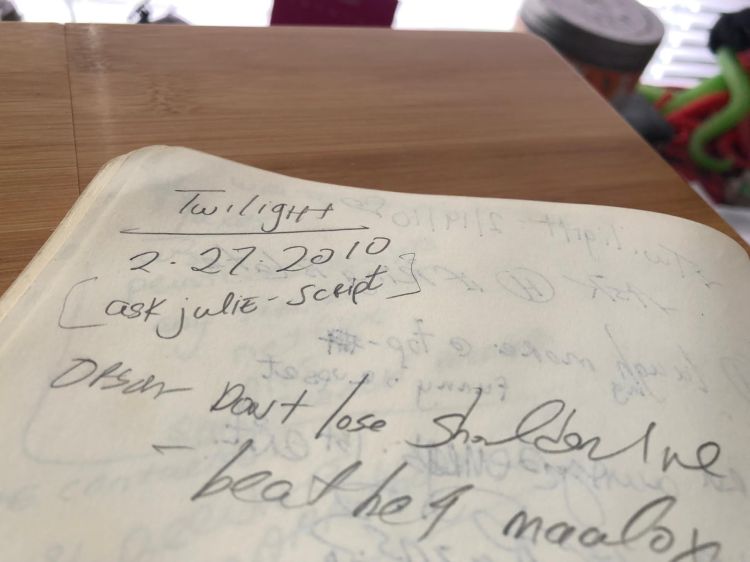 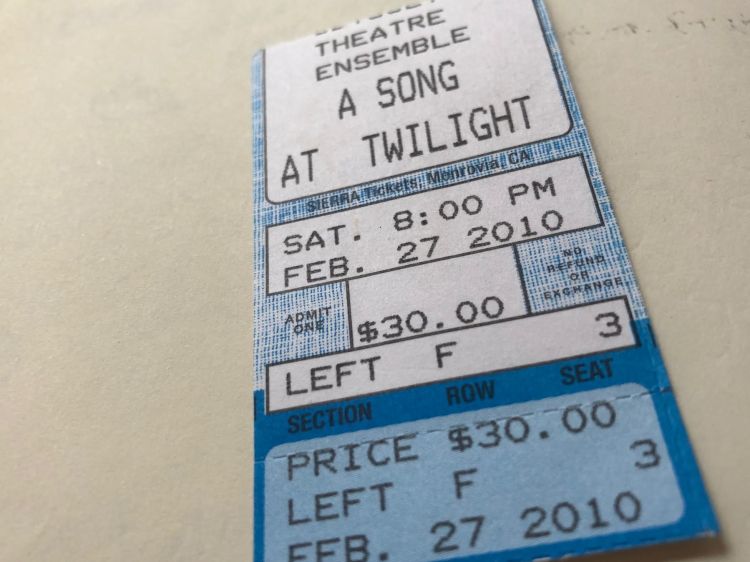